In 2007, Mark Jackson, the then owner and Managing Director of Multipro IT, got on stage to receive an INCITE Award for his innovative telecommunications solution. 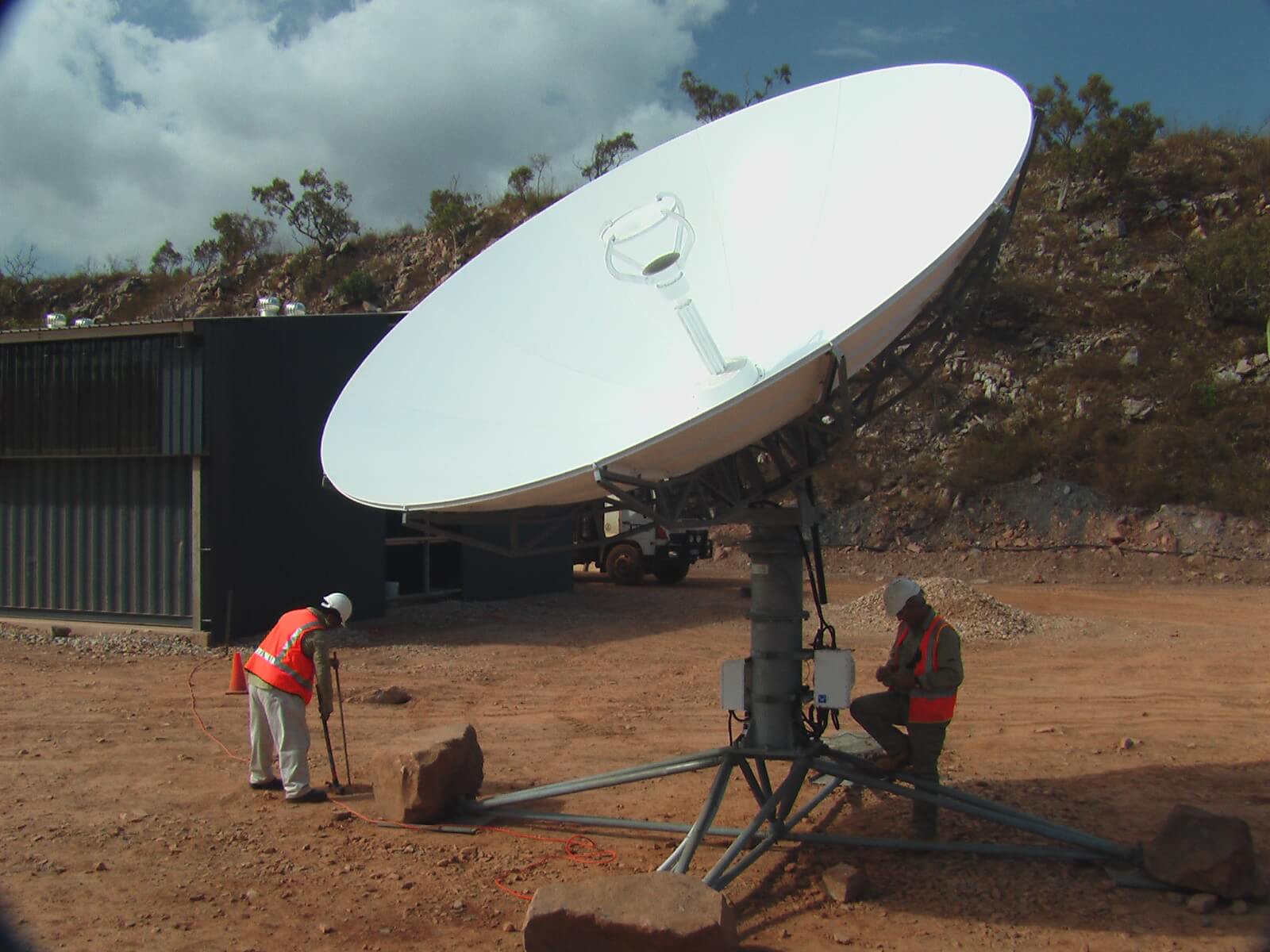 Koolan Island IT and Communications Solution was a winner for the Infrastructure category. Their combined telecommunications solution “saved marriages back in the days,” Mark would say.

The experience of entering the Awards and the subsequent win helped Multipro IT to gain publicity, be recognised as a leading managed services provider in Australia, and later, have his company bought out for a tidy sum by a large ASXcompany.

Importantly, the experience gave Mark insight to his next passion in the tech, startup, and entrepreneur world.

We had a chat with Mark to share his INCITE story and advice for future entrants.

INCITE: Thanks for taking the time to chat with us Mark. Can you tell us a little bit about yourself?

Mark: Yes sure. Well I am a Computer Science graduate many years ago and I founded an IT Managed Services company called Multipro IT back in the early 1990s, and grew it to a medium size business.

Our most well known achievement at Multipro IT was our work in linking up the working mining community at Koolan Island with the world in a faster, more accessible and innovative way.

INCITE: Yes, tell us more about the life-enhancing innovation in Koolan Island that you describe as a “marriage saver?”

Mark: Well back around 2005-2006, Multipro IT was contracted to provide telecommunications and IT services at Koolan Island.

If you are not sure where that is, Koolan Island is an island off the Kimberley coast of Western Australia in the Buccaneer Archipelago. It is about 1,900 km north of Perth, and about 130 km north of Derby.

Remote, isolated and cut off from mainland Perth and anywhere major in the world would describe the mining community there at the time.

Every day after shift work ended at 6pm, I would see these massive long lines of miners at the six telephone outlets to make phone calls back home, to say good night to their kids and talk to partners.

As you can imagine, with hundreds of people lining up for 30 seconds to a minute calls that had static and up to half a second delay, you were never going to get a quality conversation.

I really sympathised with the Koolan Island workers. I had a young family too at the time and can really relate to missing your kids, wife and not being able to do much about it beyond a short phone call.

Remember this was a time before social media and when internet connections and satellite links to remote areas was highly cost prohibitive.

So, I was really eager to “save marriages” and family life here. It wasn’t until some of my team members mentioned an open source system that we were able to create a life enhancing solution.

INCITE: So what’s next? Tell us what you did to achieve this solution?

The project not only provided a cost saving of almost half a million dollars a year compared to the use of traditional satellite telephones, but also allows up to 90 workers to call their loved ones in peak times such as shift changeover.

The system we built comprised of an integrated voice and data network from the mining company’s head office in Perth to the island, combined with an open source IP phone system running over a private network. The system is designed to support well over 200 phones, in addition to providing email and internet capabilities.

The key to the success of the system is the use of open source software, called Asterisk, to minimise call bandwidth requirements to 10kb per second, allowing up to 90 simultaneous calls over a single 1Mb satellite link, for example. Zero fee licensing is a side benefit of the open source software used; especially relevant when large numbers of handsets are deployed.

To my knowledge this was the first time these technologies have been used in conjunction to provide low cost long distance phone calls.

INCITE: Why did you enter your innovation into the INCITE Awards then?

Mark: Well at the time I was a member of the ACS and Jim Ellis was my mentor and mentioned the Awards to me.

We had integrated some new technology, using it (as best as we know) for the first time in the mining industry in Australia. It was successful and the Awards were a good way to tell others of the benefits, while at the same time raising the profile of the business.

By this time as well, running and growing my own business, I had learnt a lot of lessons. The most important one being that you cannot survive in business just by having a great product.

The more you understand about all aspects of business outside of product development – sales, marketing, finance, leadership – the further your tech innovation goes.

I saw the INCITE Awards as a good investment of my time to get “bang for your buck” for my business and tech solution.

INCITE: Of course, Koolan Island IT and Communications Solutions won the Infrastructure Category in the 16th INCITE Awards in 2007. What did you get from being part of and winning at the Awards?

Mark: Well, where do I start?

From the win, we received great press coverage in the West Australian at the time. We also got “bragging rights” to tell our customers and those in our industry that we won and have this trophy / official, recognised badge associated with our business.

We also received State-wide industry endorsement of our tech solution. That is a big thing at the time, as it is still today I expect, for the best type of marketing – word of mouth!

For me and my team as well, the experience of having lights, cameras on us the night of the Awards to announce our win was a memorable, proud moment that I still fondly think about. It’s a big reward feeling for all the hard work and sacrifices we made to get there!

Of course, all of this – brand, marketing, industry recognition benefits – all contributed to more business, more sales, more use of our technology that allowed us to not only continue to innovate (e.g. virtualising the PABX servers and deploying in many places) but also get bought out years later by a large company.

INCITE: What’s your advice for future entrants and winners of the INCITE Awards?

Mark: Well a few things but one important one is that if you are thinking of entering the Awards, I can say that the investment in time to apply for the Awards is trivial compared with the exposure it gives you.

Some of my other advice would also be:

So, remember the importance of storytelling the human aspect of your tech.

INCITE: Thanks Mark for sharing your story and sharing your tips for our future entrants for the Awards. One last question, what are you up to these days in the WA tech /innovation scene?

Mark: Well I can say through my experience with INCITE and running, growing and selling my business that I have found a passion for helping entrepreneurs, startups, small businesses understand business.

I am also in the process of creating an online platform for businesses in this theme.

Thanks Mark for taking the time to talk to us again today.

If you are keen to get in touch with Mark or be the first to find out about his new online platform, get in touch via LinkedIn or email.

← Entries for 29th INCITE Awards Extended to 6 March! WA Startup Events Not To Be Missed in March 2020 →