Lateral INCITE Awards In The News

On Monday 25 November 2019, the INCITE Awards shared an exciting news. 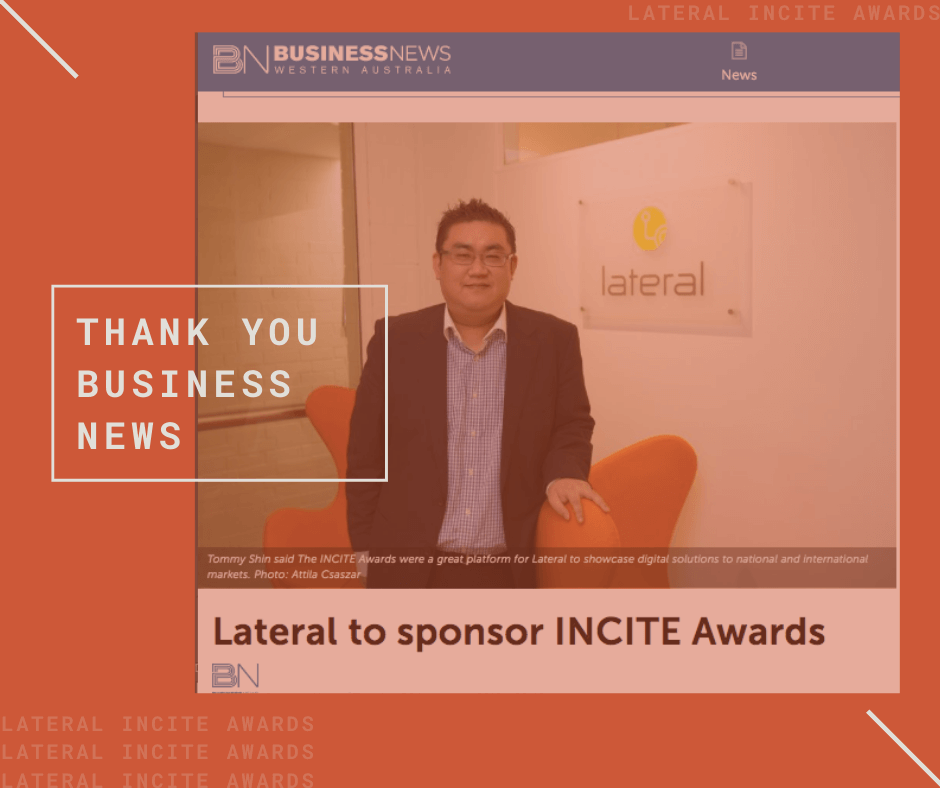 For the first time ever, the Awards has secured a diamond partnership with Lateral, Australia.

Lateral is a custom software development company based in Perth. As previous winners of the INCITE Awards, Lateral has grown from strength to strength.

As part of the new partnership, Lateral will also gain naming rights access to the Awards.

Thank you to the following local Western Australia for sharing our exciting news: 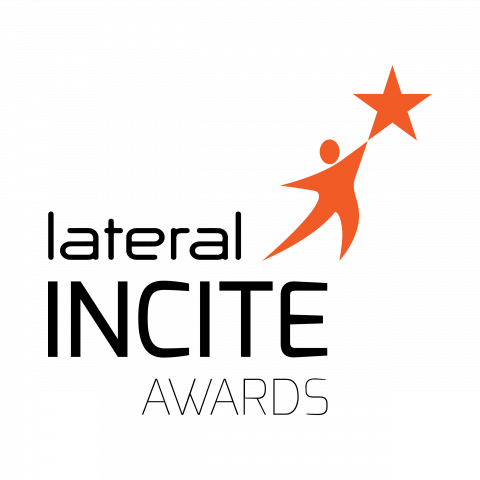