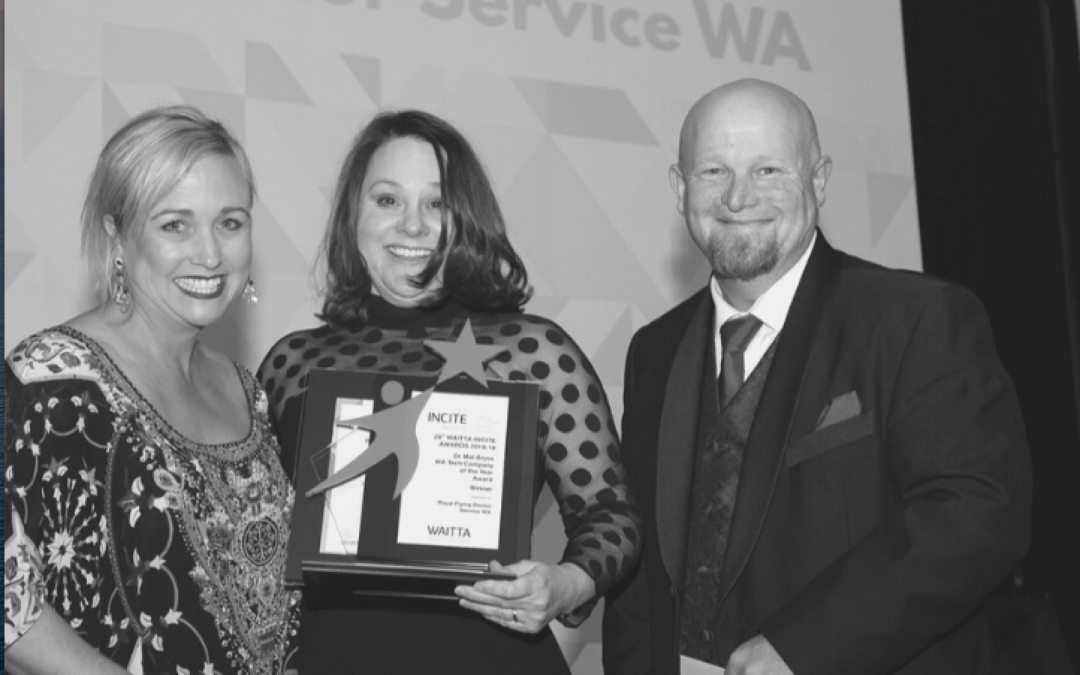 On Friday 24 July, the Lateral INCITE Awards showcased finalists and winners for the 29th Awards in a first of its kind virtual presentation.

Here we congratulated winners in the categories of:

In addition to these award categories, the INCITE Awards also acknowledge and celebrate Western Australian individuals and companies who have contributed to innovation and excellence in the digital and ICT sector through nominations for:

The awards in particular highlight and thank the nominees and winners for their contribution in enhancing WA’s economic, social, health, community sectors.

We are now pleased to announce that nominations for the following Honorary Awards are now open, until mid September 2020, with winners announced late October.

The Dr Mal Bryce WA Tech Company of the Year is a leader in the industry, making an outstanding contribution to the diverse economy of Western Australia, standing in its own right while changing and transforming industry.

To be eligible for the Dr. Mal Bryce WA Tech Company of the Year Award, the organisation must meet the following criteria:

Nominate for the Dr Mal Bryce Tech Company of the Year.

The Pearcey Western Australian Entrepreneur of the Year is awarded to an individual mid-career who has demonstrated innovative and pioneering achievement and contribution in their chosen industry.

Criteria include how an outstanding entrepreneur  has “taken a risk”, “made a difference” and “is an inspiration”.

The winner will be drawn from contributors across all aspects of the ICT industry including (but not limited to) computing science, the internet, communications, social media and networking, interactive media, games and the like.

Nominate for the Pearcey Western Australian Entrepreneur of the Year

Achiever of the Year

The Achiever of the Year award is the INCITE Awards peak award and recognises an individual’s outstanding contribution to the ICT industry in WA.

Nominees may include a Western Australian educator who has shown excellence in ICT education and demonstrated exceptional outcomes for both students and employers.

Criteria for this award looks at an achiever’s contribution to:

Nominate for the Achiever of the Year

The Lateral INCITE Awards Committee has now appointed independent Lead Judges for each of the three Honorary Awards.

Each Lead Judge will be supported by a number of industry professionals who will help to seek out and encourage nominations.

Once nominations are closed, judges in each category will assess nominations, so that each Award has three finalists and a winner to put forward to the Chair of the Committee.

Our Chief Judge will conduct due diligence on all judges, nominees and winners to avoid any conflicts of interest during every stage of this awards process.

It is anticipated that nominations will close early September with finalists and winners assessment completed by mid October.

The 2020 Honorary Awards ceremony will be held virtually in another first of its kind program innovation by the INCITE Awards.

More information on the format of the Virtual Awards Ceremony, date and time and how to book your online tickets will be revealed soon. Watch this space!

For more information or questions on the 2020 Honorary Awards, please contact the INCITE Awards events team at [email protected]