WAiTTA Part 4 – 2010 – WAiTTA Looking Back, and a word from Mike Malone CEO of iiNet 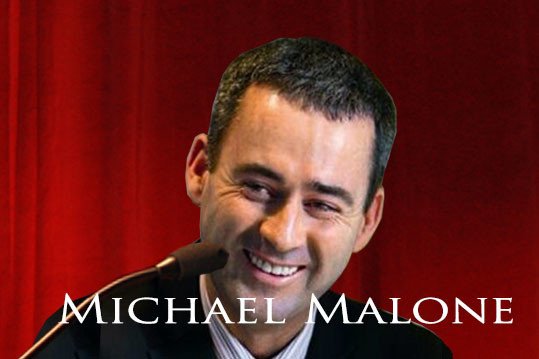 Looking back, how successful was it?

There were been fears/expectations in the early years, that the Awards would eventually just fade away. This was partly because the Awards had originally been just one of the events in the popular ACS Annual Conference. But when it was “stood up” as an event in its own right, I pulled the biggest crowd yet, and then kept growing.

But let’s ask Jim Ellis, the original thought leader, whose faith in the local IT industry and his tireless determination, bought it into being. Did he believe it was a success?

“WAiTTA has become the key ICT industry event of the year, recognizing excellence across all the categories,” says Jim, “it has certainly more than fulfilled my expectations.”

Achiever of the year

Each year the WAITTA Awards includes the category “Achiever of the year”.

The winners up to this point in this category were:

And for a final word, let’s hear from Michael Malone, founder and CEO of iiNet, at the time Australia’s second largest DSL Internet Service Provider.

“Over 20 years WAiTTA has recognized hundreds of people and organizations doing extraordinary things right here in Western Australia,” says Michael, “in this isolated lonely part of the world it is way too easy for us to think we can’t really make a difference. The big decisions, the big ideas, the stuff that matters, that will all come from Sydney, London, New York or Silicon Valley. WAITTA reminds us that this isn’t true. WAiTTA showcases the amazing innovation and advances happening right here, in our universities, businesses and Government. WAiTTA encourages all of us to stretch further because we CAN, because it’s actually possible for us to change the world from right here.”