Chair of the INCITE Awards, Sue Findlay, commented on the significance of this new partnership to further position Western Australia as an innovative and digitally ready state. 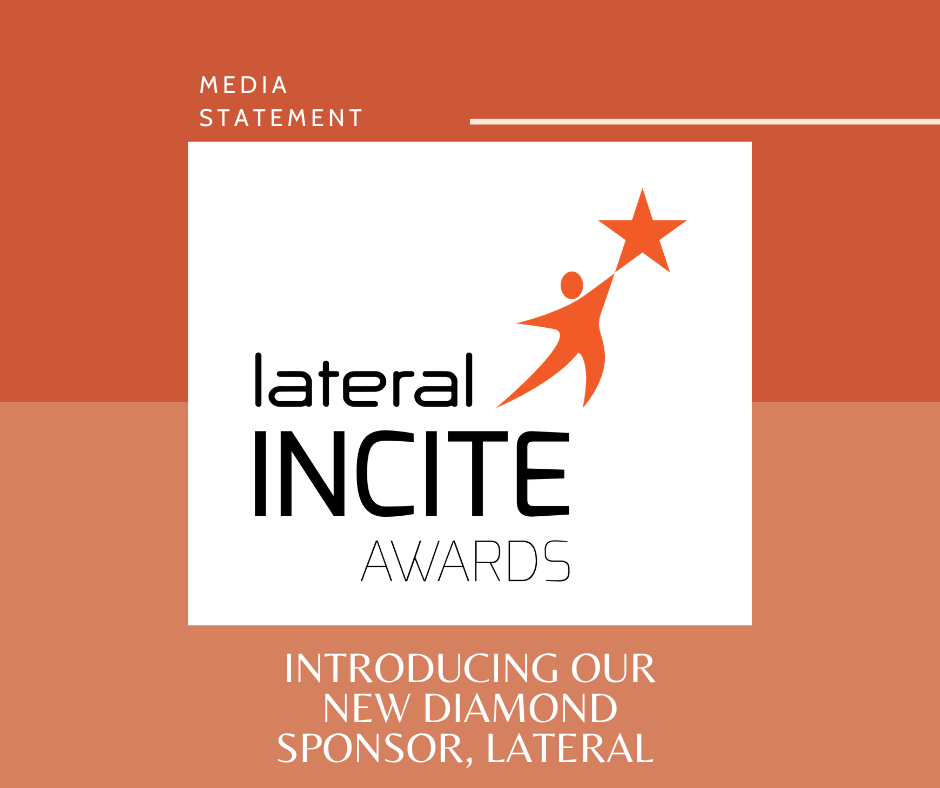 Chair of the INCITE Awards, Sue Findlay, commented on the significance of this new partnership to further position Western Australia as an innovative and digitally ready state.

“The INCITE Awards has been supporting WA’s ICT industry and profession by recognising and promoting excellence in a sustainable way since 1991,” said Sue.

“Through the Awards, we have provided pathways for West Australian innovators to showcase their often ‘world-first’ technology to national and international markets, created investment opportunities for growth and delivered industry mentoring for continued success.”

“Our new partnership with Lateral – who have been multiple winners of the INCITE Awards – is significant because it truly exemplifies how the Awards have supported technology innovators like lateral to get their initial mark in WA.”

“Secondly, this first ever type of partnership shows that West Australian communities and businesses are serious supporters of innovation and technology – a sector which is continuing to grow stronger and contribute sustainably to WA’s economic and social status.”

The Diamond Partnership with Lateral has provided the software company with naming rights sponsors next year, when the awards will be referred to as 2020 Lateral INCITE Awards.

Tommy Shin, Chairman of Lateral and CEO of Lateral Capital Ventures re-iterated Sue’s comments on the value of this new partnership to map WA as an innovative and tech ready state.

“Lateral has always supported the INCITE Awards as it is a great platform to showcase our digital solutions to local, national and international markets,” commented Tommy.

“At Lateral, we support local tech projects and companies in achieving their goals, and by supporting the INCITE Awards, we continue to support Western Australian based organisations with forging strong ties with technology.”

“We are proud to contribute to the strongly growing tech industry in WA, which are creating jobs locally, building health, infrastructure, resources and education solutions locally, and putting WA on the world map as leaders in innovation.”

Since its inception in 1991, the INCITE Awards has supported the successful progression or market adaptation of over 500 digital projects by WA’s tech leaders and organisations or businesses.

Some of the most notable winners include HealthEngine (who raised $26.7 million in Series C funding in 2017), Family Zone (whose internet safety product is supporting over 24 million families globally), uDrew (world’s first technology for designing, planning and council approving building projects) and Noisy Guts (first ever AI technology for IBS detection).

For more information on the Lateral INCITE Awards and how to enter the 29th Awards, please visit: https://inciteawards.org.au/ 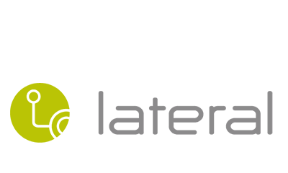